This unequalled cover-band has played over 500 shows in Holland and the rest of Europe, so there is little chance you haven’t heard of them yet: The Dirty Daddies. In their home country, these friendly badboys sell out the biggest venues, are regularly featured on national radio, television and media, and have headlined pretty much all major festivals nationwide.

The seven men dressed in white are raging through clubs and festivals for more than 7 years now, causing a party-explosion anywhere they play. Their ‘120 hits in 120 minutes’ concept is fired straight at you with exceptional speed and enthusiasm. A no less than war winning range of special effects completes their overwhelming show: brace for impact and Let’s Get Dirty! 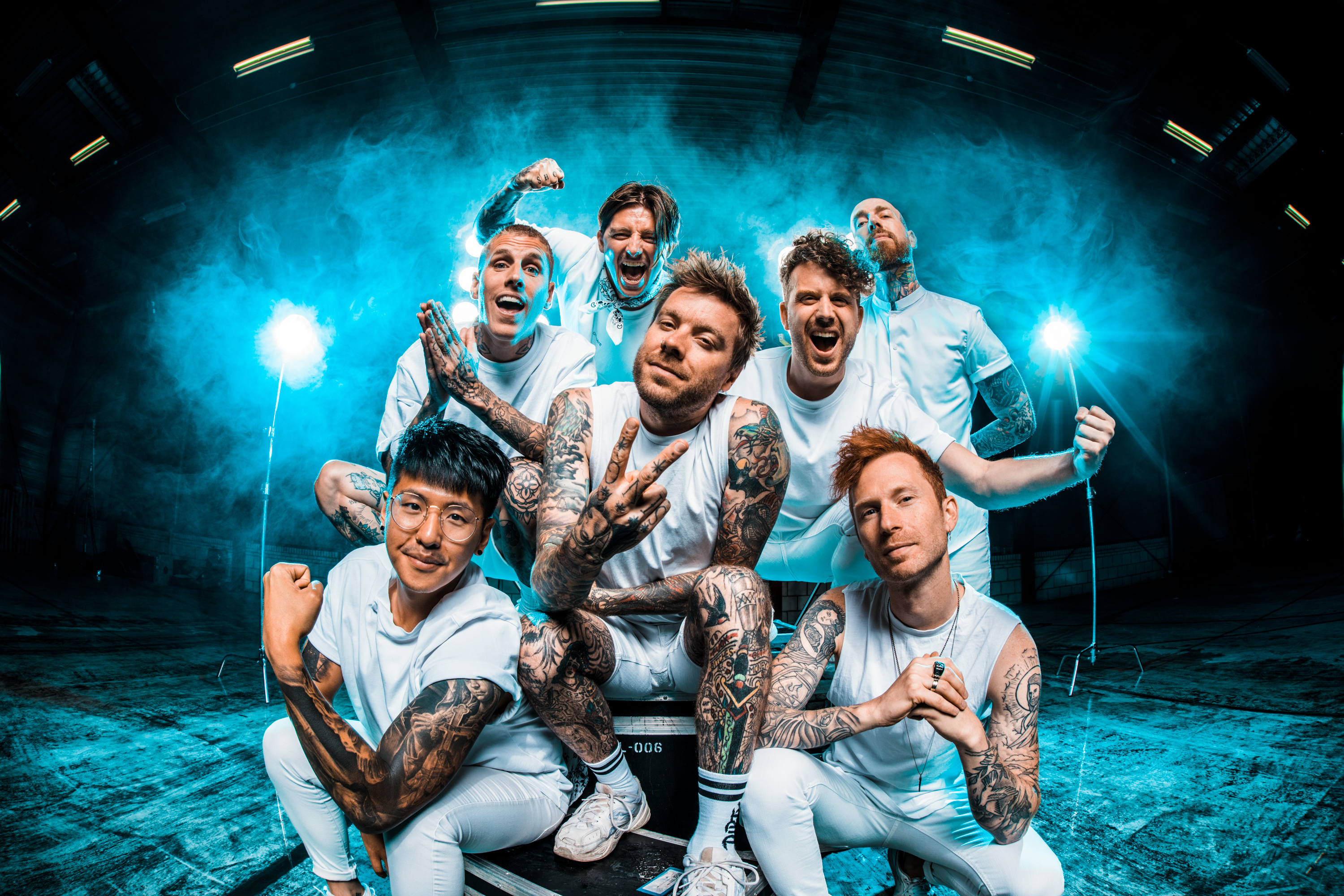 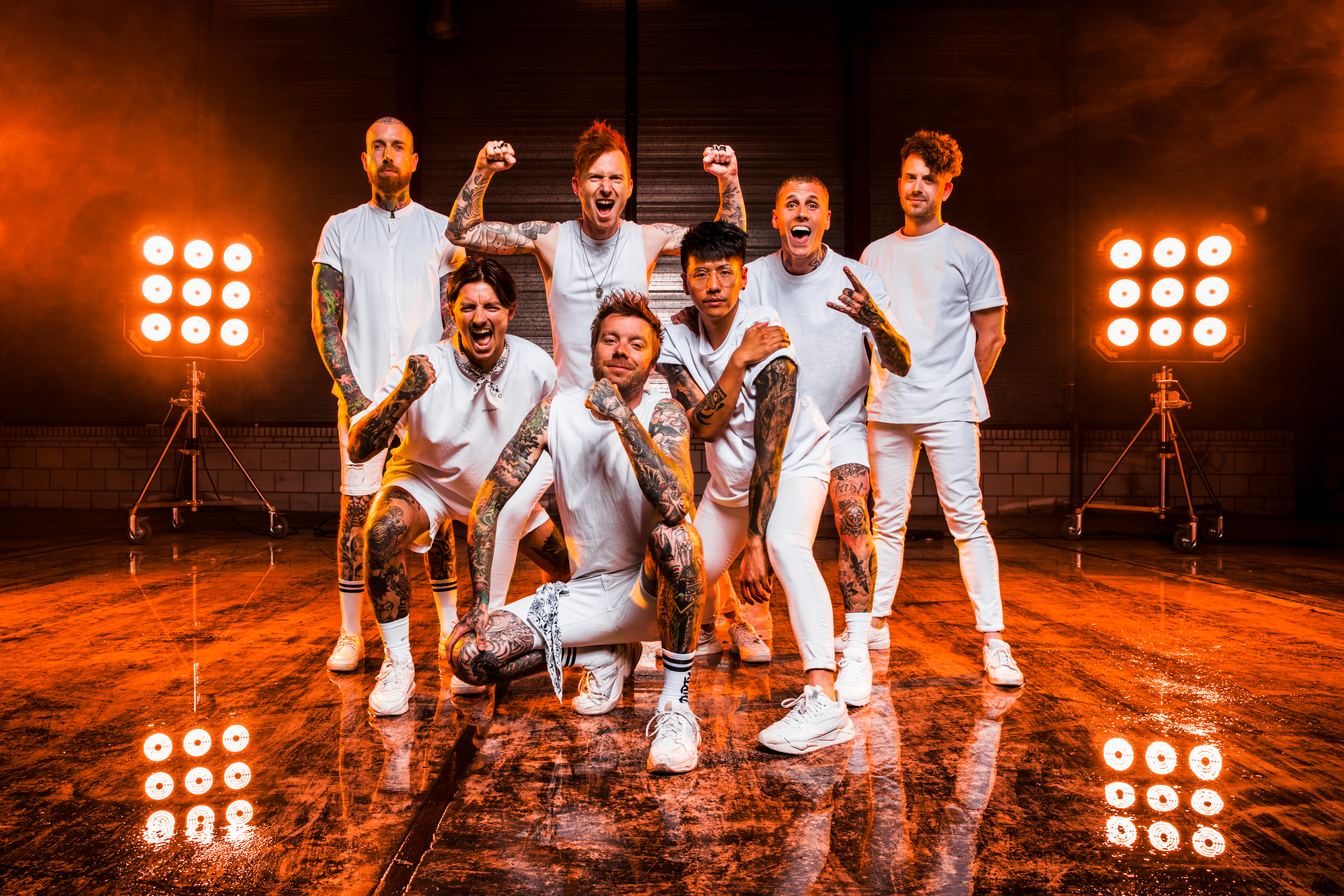 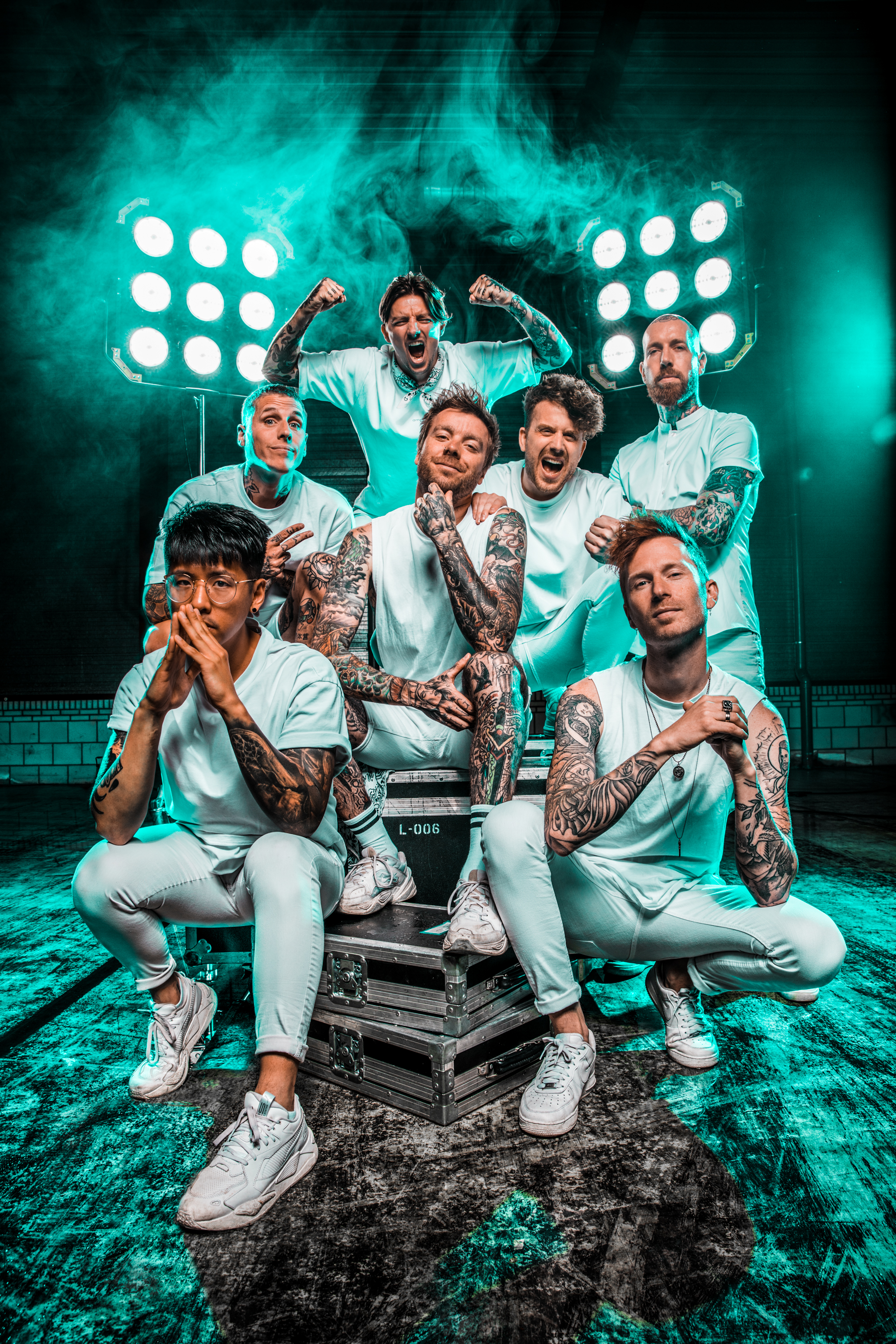 Use this code if you want to embed the video on your website:
<iframe width="560" height="315" src="https://www.youtube.com/embed/AOQU44Ma62Y" frameborder="0" allow="accelerometer; autoplay; encrypted-media; gyroscope; picture-in-picture" allowfullscreen></iframe>